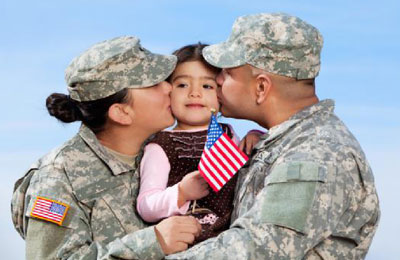 The NAN Foundation’s primary mission is to share our expertise about the human brain with the general public. We hope that by raising awareness and understanding of the brain, we can promote health brain habits and prevent brain injuries.

We are especially concerned about our wounded warriors and their families. Our nation’s brave men and women place themselves in harm’s way to ensure our freedoms in the homeland. In doing so, they risk serious injuries and death. Bullets and blasts may cause serious damage to the brain. It is a fact that many of our wounded warriors survive devastating brain injuries in the 21st century that would have been lethal in the past. Emergency medical services have become so advanced that skilled paramedics and doctors are often able to quickly stabilize serious medical complications that would have almost certainly caused death in the past. Spared from death, our wounded warriors may be left with very serious residual brain damage that forever alters the way they function and interact with others.

While physical injuries such as paralyses and amputations are hard enough to overcome, many veterans and their families report that the cognitive and personality/behavior changes that arise after a serious brain injury are even more daunting- daunting not just to our injured warriors but their families. 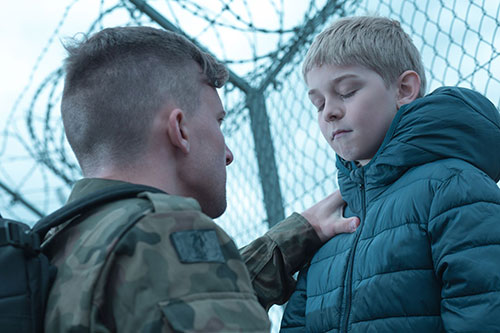 Imagine a young boy who tightly hugs his father before dad leaves for a military deployment. His dad promises to return safely and soon. Many month later, after sustaining a serious brain injury and undergoing care at various military hospitals, dad returns home. Especially if his physical injuries were minimal, dad may look like he did before his deployment. However, damage to his brain cannot be seen from the outside of his head because brain damage is an invisible wound. If his brain injury affected areas of his brain that controls emotions and personality, as time passes it will become clear to the entire family that the parent who left for deployment is not the person who came home.

Emotional changes may vary but it is not unusual for a serious brain injury to cause impairments in temper, judgment, patience, and impulse control. For any person, but especially for a child, understanding what has happened to their parent may be submerged by fear, anxiety and confusion, provoked by behaviors that seem unhinged and scary. The child may think, “This person looks like my dad but he is not that man.”

Post Traumatic Stress Disorder (PTSD) may further complicate the healing process after a serious brain injury. The nature of combat, subjects our warriors to life threatening stressors that may take their emotional toll, above and beyond the challenges created by a brain injury. PTSD is commonly seen in our combat veterans and can complicate rehabilitation efforts if this disorder is not promptly recognized and treated. 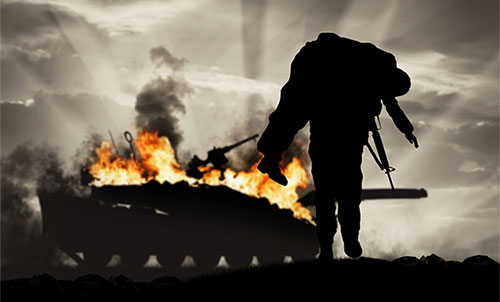 One important mission of the National Academy Foundation is to produce an educational film to help warrior families to understand the changes that may occur in their wounded loved ones following brain injury and PTSD. We also plan to write and publish a series of children’s books for our wounded warrior families with the hope that these short stories can help shine a light on topics that often fall through the cracks. It’s not enough to simply survive a brain injury; in the long run it is even more critical that wounded heroes and their families are provided the necessary tools to understand and cope with the long-term effects of a serious brain injury and PTSD.